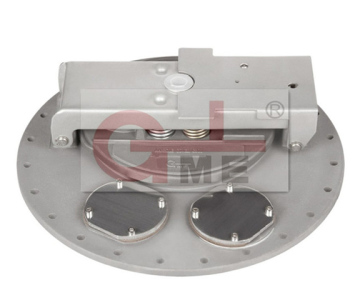 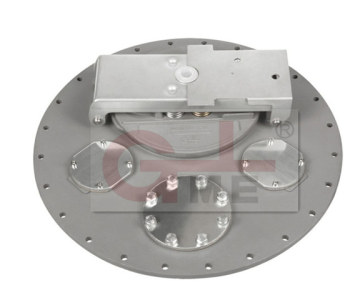 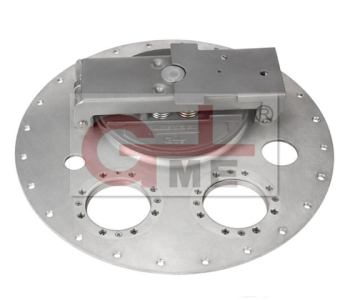 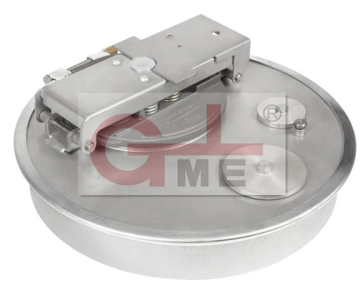 Shell has moved forward its target to install AdBlue dispensers for passenger cars at 500 of its 2,000 gas stations in Germany by two years, reports Argus Media.

With the European Union announcing ambitious goals for carbon-neutrality, Shell will bring forward its roll out of AdBlue dispensers to maximise a return on investment.

Shell had installed AdBlue dispensers at 200 sites in Germany as of July. It now plans to have 300 more available to drivers by the end of 2022.

With the European Commission proposing a ban on the sale of diesel and petrol cars by 2035, the international oil company wants to make the most out of its AdBlue business.

Shell has also expanded its LNG network in Germany recently. Of the recent openings by Shell, the LNG fuelling station in Geiselwind, Bavaria, has one pump but can supply 100 LNG trucks daily. Ramstein, Himmelkron and Herzsprung have two pumps and thus a capacity of 30 tonnes to supply up to 200 LNG trucks daily.